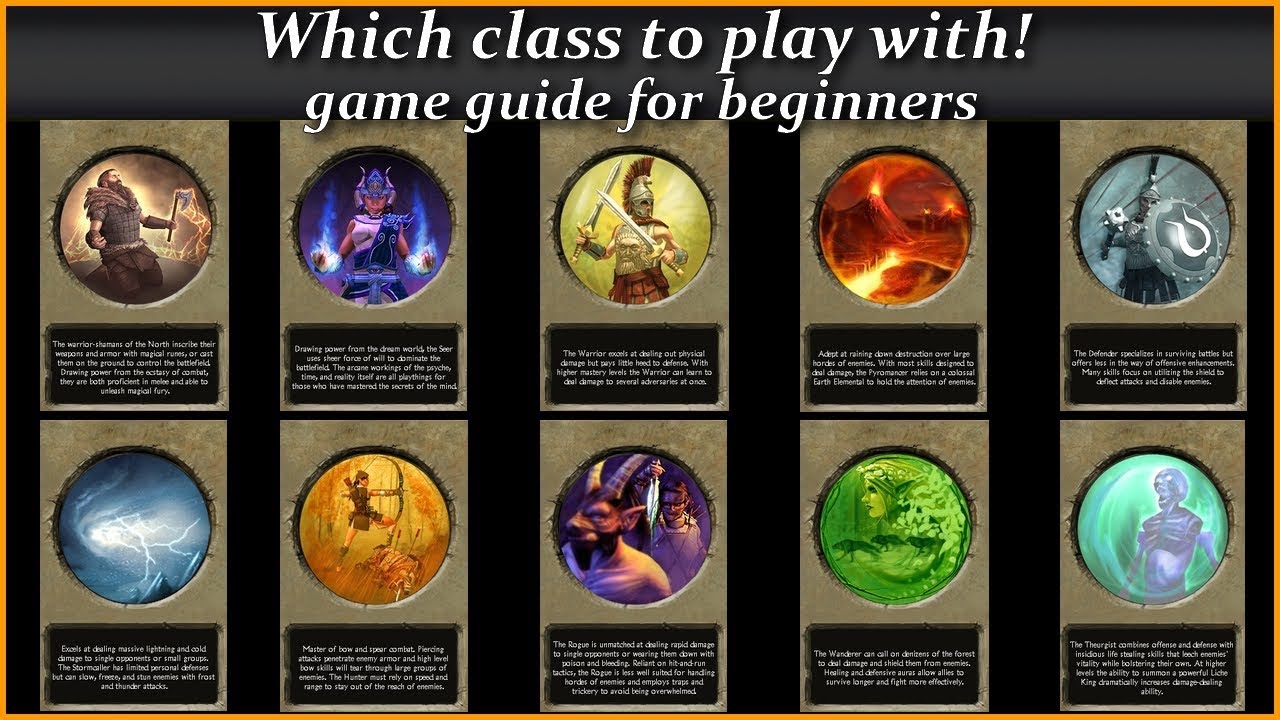 46 thoughts on “Titan Quest Anniversary/Ragnarok Which class to play with, for beginners!”